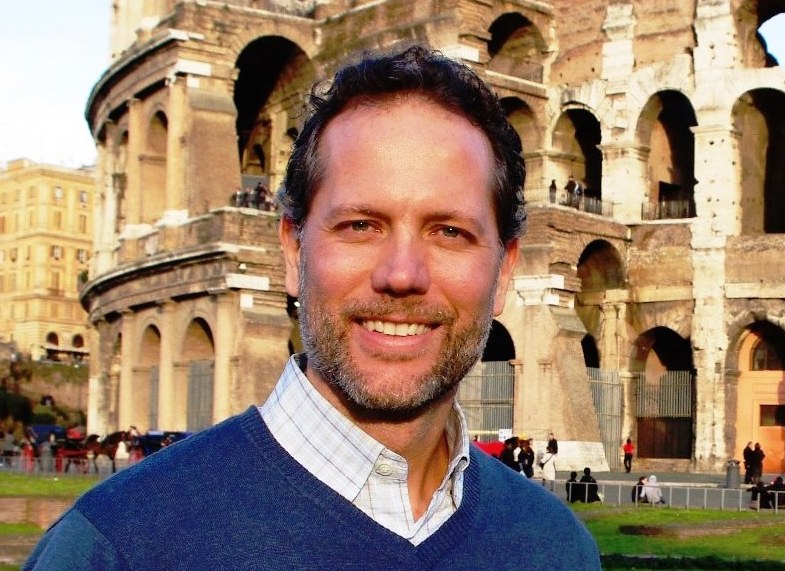 In this episode of The Italian American Podcast, we speak with Rick Zullo, an American writer, teacher, and relentless Italophile. He was born in Chicago, raised in Florida, but always dreamt of Italy. In 2010, he left his career in the United States to live in Rome, where he met his wife.

When he’s not writing for his blog, he enjoys exploring the hidden areas of Italy and studying the Italian language, trying to become fully fluent before his two-year-old daughter Demetra beats him to it.

We also talk about the feast of St. Joseph in the Italian American Stories Segment.

Episode Quote:
“You may have the universe if I may have Italy.” – Giuseppe Verdi

Episode Summary
Rick Zullo discusses his move to Italy and how he tried to assimilate as much as possible.  Some topics discussed include: