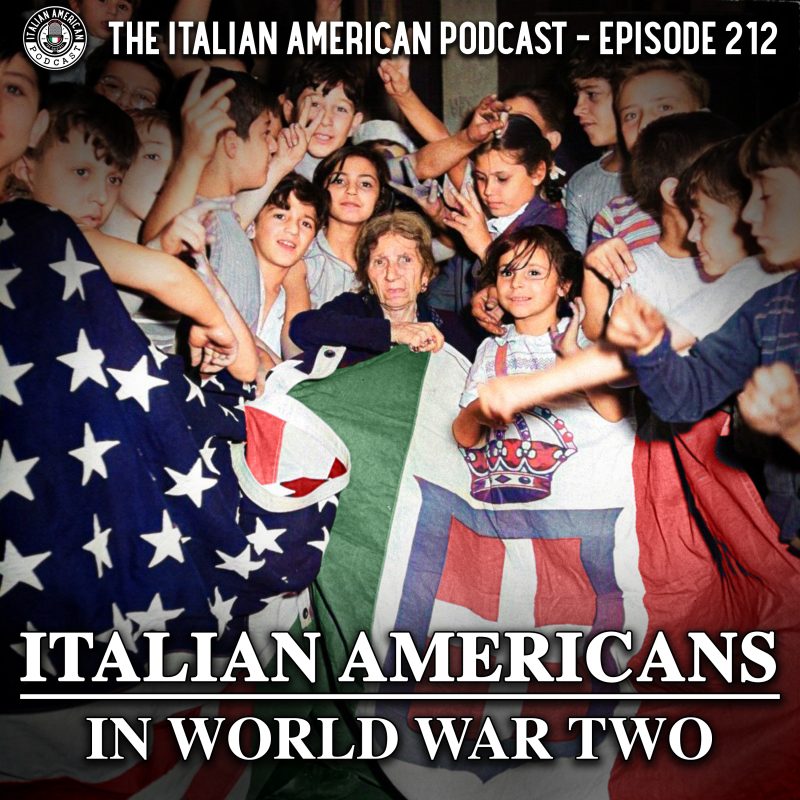 “Yesterday, December 7, 1941— a date which will live in infamy— the United States of America was suddenly and deliberately attacked by the naval and air forces of the Empire of Japan.”

That iconic quote by President Franklin Delano Roosevelt announced the United States’ entry into World War II after the surprise military strike on the U.S. Naval base at Pearl Harbor, Hawaii by the Imperial Japanese Navy Air Service. At the time, the United States was a neutral country, but Japan intended the attack as a preventive action to prevent the United States Pacific Fleet from interfering with its planned military actions in Southeast Asia.

Peter L. Belmonte is a retired U.S. Air Force officer, author, and historian. A veteran of Operation Desert Storm, he has published articles, book chapters, reviews, and papers about immigration and military history, including extensive studies on Italian Americans in World War II.

In this week’s episode, we sit down with Peter to learn about the Italian American experience of World War II, a countless number of whom enlisted immediately after the Pearl Harbor attacks. We talk about these brave men and women and what their experiences were like from an ethnic perspective.

We also discuss what it was like for Italian Americans to be fighting against Italy, and how World War II came to shape the Italian American ethnicity, helping these soldiers and civilians feel both Italian and American at the same time.

While our country pauses to commemorate the 80th anniversary of these attacks, we remember our paesani who took up the call to serve and protect this great nation.