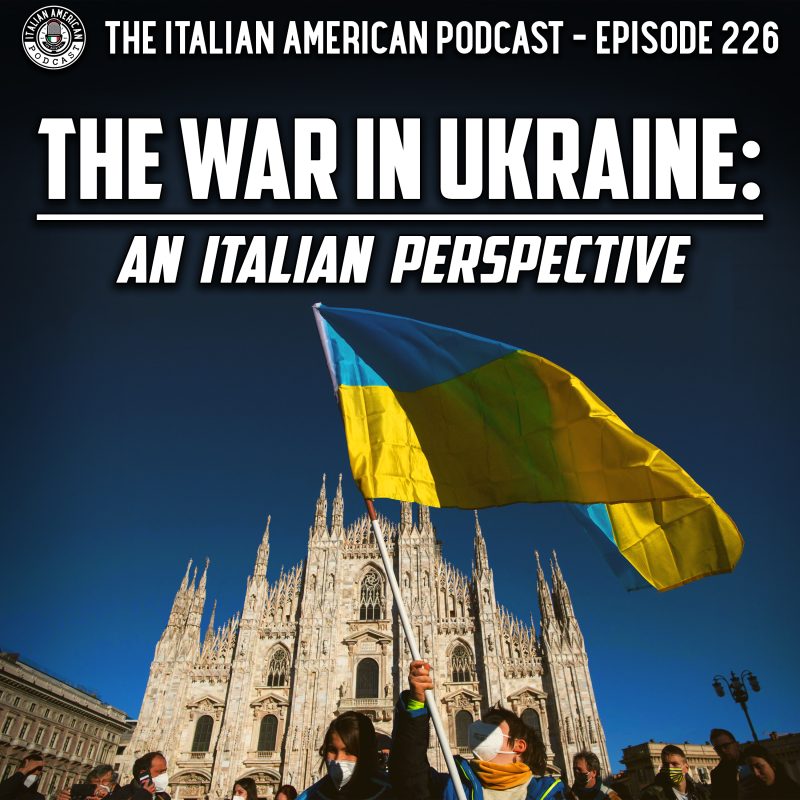 The Russian invasion of Ukraine has shocked and horrified onlookers around the world, and has brought us closer to the brink of a global conflagration than most observers ever imagined possible in an interconnected and globalized society.

This week’s guest is His Eminence Archbishop Lorenzo Casati, the archbishop of Palermo and All Italy and Metropolitan of the Ukrainian Autocephalous Orthodox Church Abroad, who joins us to offer his uniquely multifaceted perspective, as an Italian American, living in Italy, and serving a community of Ukrainian faithful, as we seek to understand the complicated relationship between Ukraine and Russia, as well as the relationships between these two nations and Italy.

He shares with us the history of the Orthodox faith in Ukraine and in Russia and how it has shaped the identities of these two peoples, as well as how it is being brought to bear in the current crisis. He also discusses the differences between Ukrainian and Russian culture, and how Italy is taking part as the situation between the two nations unfolds.

We’ll discuss how Italy’s unique reliance on Ukraine for some of her most beloved foodstuffs, and why Italy has taken the stance it has taken in this conflict, welcoming refugees and doing what it can to support the Ukrainian people. Finally, Archbishop Casati tells listeners how they can help support Ukraine and offers a prayer for the end of this devastating conflict.

It’s an episode that departs from our usual subject matter, but one which we pray offers clarity and hope in this time of unprecedented global uncertainty.

Previous Post: « IAP 225: It Happened In Italy — Untold Stories of How the People of Italy Defied the Horrors of the Holocaust with Special Guest Elizabeth Bettina Nicolosi
Next Post: IAP 227: 50 Years Together: The Godfather and the Making of Italian America, Part 1 »