In this episode of The Italian American Podcast, I talk with actor Michael Badalucco, a passionate Italian-American and a really funny guy who has had some big success in his acting career and is also very involved in the Italian American community. 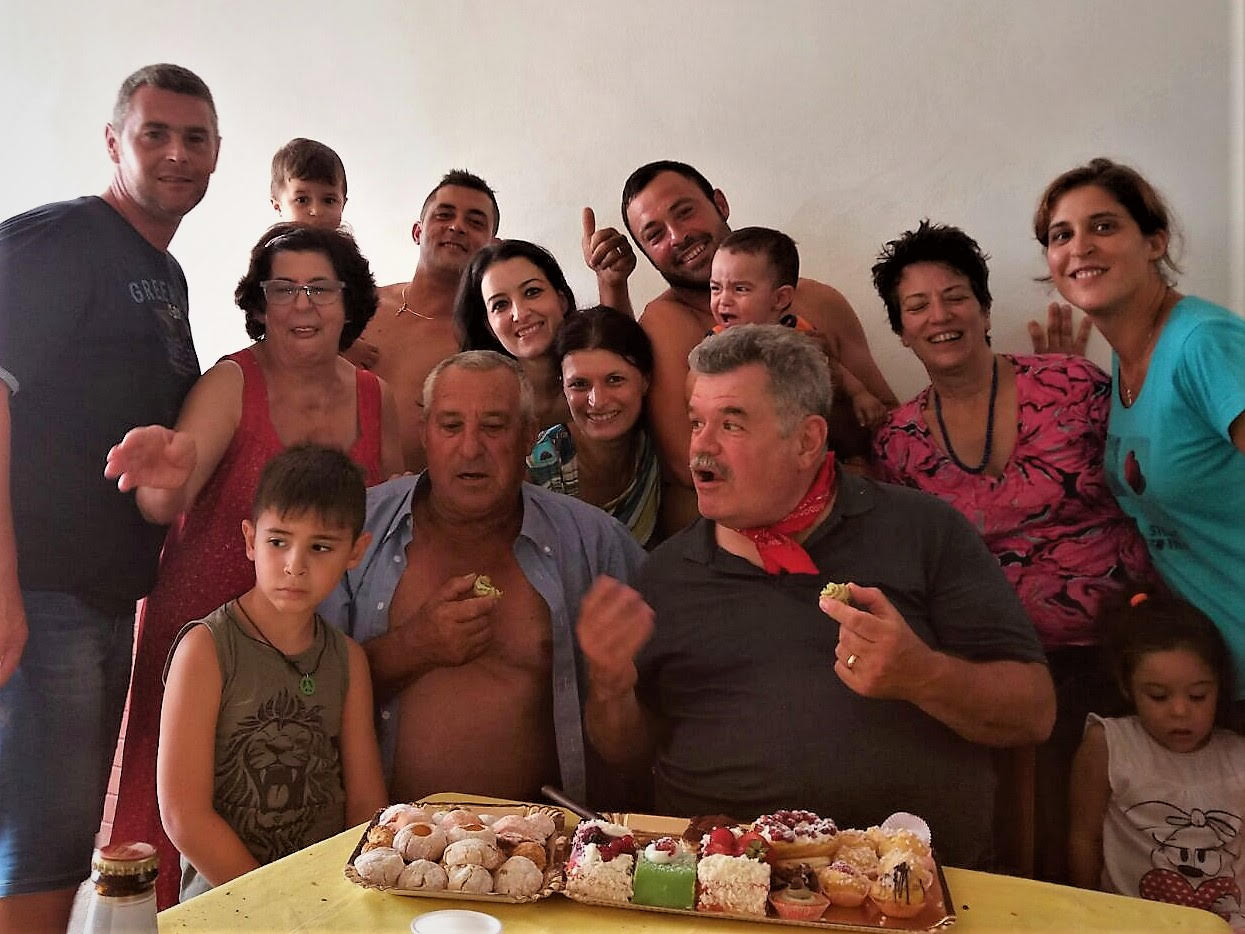 In the stories segment, I will tell you a story about something that just happened to me that was a very nice family moment.

“Family is the most important thing in the world.” – Princess Diana

Michael Badalucco, a Brooklyn native, got his start in the entertainment industry at a very young age, going to work with his father Giuseppe, a Sicilian-born immigrant, who worked as a carpenter on movie sets. His first speaking role was in the feature film Raging Bull, directed by Martin Scorsese, which led to additional roles in movies such as Broadway Danny Rose, directed by Woody Allen. Throughout the 1990’s, Badalucco appeared in a series of memorable supporting roles in such acclaimed films as Miller’s Crossing, Sleepless in Seattle, Jungle Fever, The Professional, and Mac. His performance in the romantic comedy One Fine Day, prompted star Michelle Pfeiffer to recommend Badalucco to her husband, David E. Kelley, for a role in his ABC television series The Practice. Not only did Badalucco get the part, but his performance as Jimmy Berluti would ultimately serve as his breakout role. In 1999 he received the Emmy Award for Outstanding Supporting Actor in a Drama Series. Next, on the big screen, he portrayed serial killer David Berkowitz in Spike Lee’s Summer of Sam. He then stepped into the shoes of notorious gangster George “Baby Face” Nelson for the throwback Coen Brothers comedy, O Brother, Where Art Thou? and appeared in their subsequent film, The Man Who Wasn’t There. Michael is privileged to support Italian-American causes through his work with the National Italian American Foundation and Arba Sicula, an organization which preserves, studies, and promotes the language and culture of Sicily. He is also a proud member of the New York Athletic Club, Tiro A Segno of New York, and The Italian American Marching Club of New Orleans, where he has served as Grand Marshal of its annual parade in honor of St. Joseph.

Previous Post: « IAP 51: Marianne Leone on Love, Loss, Art and being a First Generation Italian American
Next Post: IAP 53 : Helene Stapinski on the Murder in Matera »