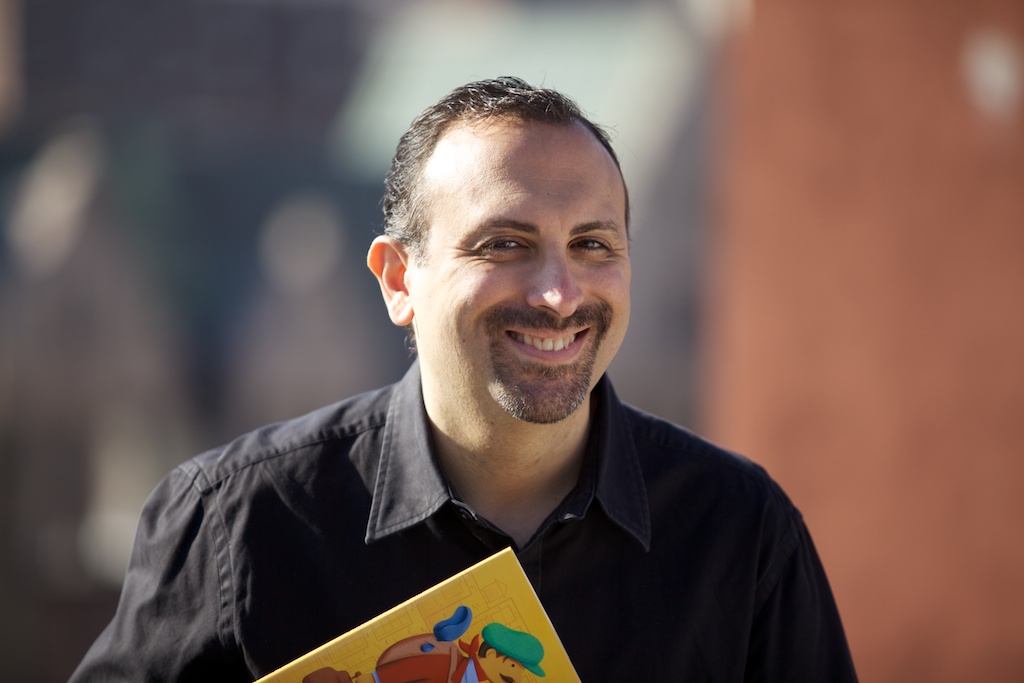 In this episode of The Italian American Podcast episode, I speak with Dan Yaccarino, an internationally acclaimed author-illustrator with more than thirty books to his credit. We’re going to talk specifically about one of his books called All the Way to America: The Story of a Big Italian Family and a Little Shovel.  The children’s book details his great-grandfather’s immigrant journey from Italy to the United States.

In the stories segment, I speak with Thomas Gambino, author of the book The Scattered Italians: Reflections on a heroic journey. He tells me about his dream that literally took him to Sicily. You have to hear this inspirational story.

“Antique things have an appreciation and worth. Something can be old, but it can be timeless; therefore, it becomes an antique. If this antique is preserved and deemed precious, it could be passed down as a family heirloom.” – Cee Lo Green 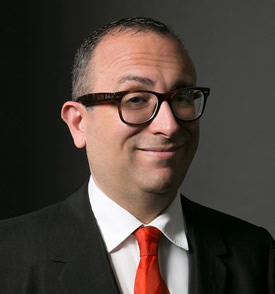 Children the world over know Dan Yaccarino from his children’s books, Parent’s Choice Award-winning animated TV series Oswald (Nick Jr), Emmy-winning Willa’s Wild Life (NBC and Qubo), and character designs for The Backyardigans (Nickelodeon), as well as his many illustrated toys, games, and other children’s products.

Dan’s internationally recognized art style has earned him a large following in Japan, exhibits in New York, Los Angeles, Tokyo, and Bologna, and a visit to the White House. He is also a contributing children’s book reviewer for the New York Times.

Dan’s work has been recognized with a host of prestigious awards including the Bologna Ragazzi, The New York Times 10 Best Illustrated, ALA Notable, and the Parents Choice Award. Over 1.5 million of his books have been sold to date. Dan lives with his family in New York City and creates his quirky characters and stories in his studio full of vintage toys. 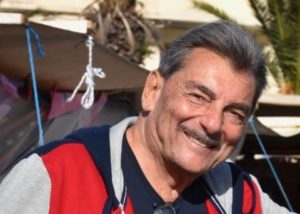 Thomas Gambino is a proud Italian-American whose career in the international aviation industry has given him a global perspective that he gladly shares with others. He has written a book entitled,  The Scattered Italians, that recounts the fascinating tale of the Italian-American saga.  You can find the book here.

All the Way to America: The Story of a Big Italian Family and a Little Shovel 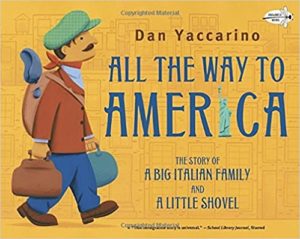 Forty Days in Italy Con La Mia Famiglia: How to Research Your Italian Roots & Travel to Italy on Your Own Terms

The Scattered Italians: REFLECTIONS ON A HEROIC JOURNEY

Previous Post: « IAP 56: Mary Ann Esposito on the Traditions behind Food for Italians and Italian Americans
Next Post: Italian Genealogy – The Do It Yourself Guide to Researching your Italian Roots »