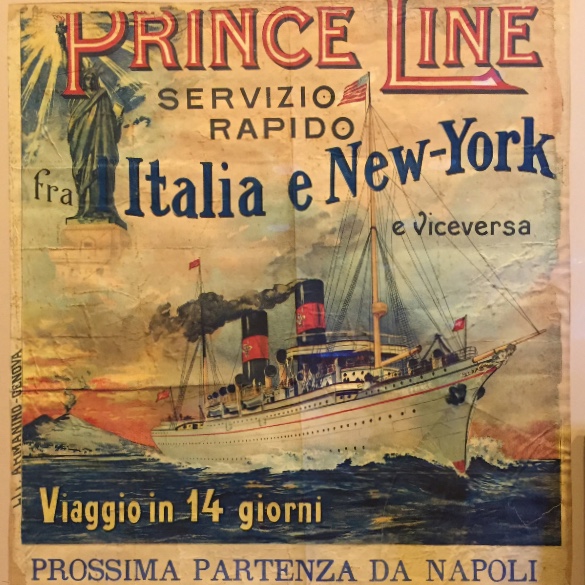 If you enjoyed Part 1, you won’t want to miss this next chapter in the Italian American story, covering the Great Migration, the New Orleans lynchings, the Italian American role in the First World War, and our community’s relationship to Fascism. All that and a wealth of random knowledge make this episode one you will want to listen to over and over again!

Previous Post: « IAP 74: POWER HOUR: A Power Hour History of the Italian American Experience Part 1 of 4: Before We Were Italians: 1492 – 1890
Next Post: IAP 76: The Tragic and the Comic: Mike Vecchione and the Life of an Italian American Comedian »