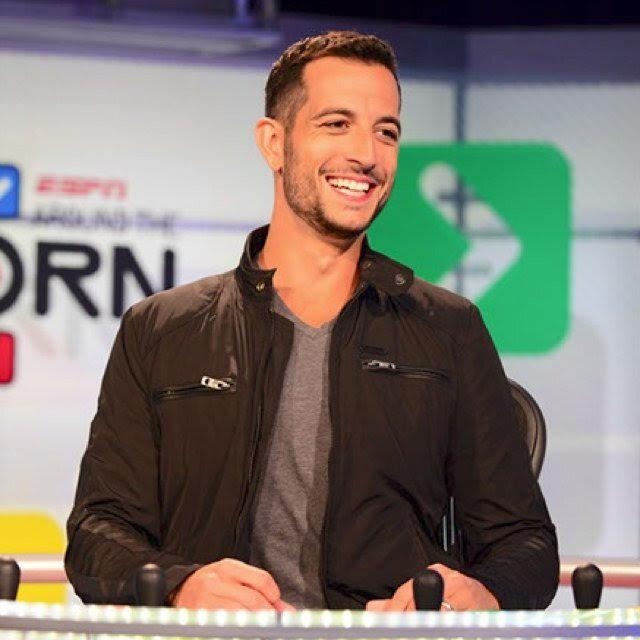 In this episode, we visit the “Good Morning America” Studios in Times Square where spent the day with Toni Reali, host of ESPN’s “Around the Horn.”  This is part one of a two-part interview, where Reali talks about his Italian upbringing and how it contributed to his work ethic and successful career. We also feature a beautiful story from a listener, Stephanie Piccone, about her grandmother, who she never met.

Tony Reali joined ESPN in July 2000 and in September 2001 became researcher for ESPN’s “Pardon the Interruption,” a role that evolved into daily on-air appearances correcting factual errors by co-hosts Tony Kornheiser and Michael Wilbon at the end of each show.

In February 2004, Reali was named host of “Around the Horn,” a show for which he had been a regular fill-in host and guest panelist. Prior to joining ESPN, Reali was sportscaster for WFUV 90.7 FM at Fordham University, serving as the voice of the men’s football and basketball teams and hosting New York City’s longest-running sports call-in show. He also served as beat reporter for the New York Yankees, Mets, Giants and Jets.

“The fight is won or lost far away from witnesses – behind the lines, in the gym, and out there on the road, long before I dance under those lights.” – Muhammad Ali

Some of the key points Reali touched on included:

Previous Post: « Can we turn off the work ethic as Italian Americans? Do we need to?
Next Post: An excerpt from Dolores’ memoir: Family, sweet summer, and the real Jersey Shore »